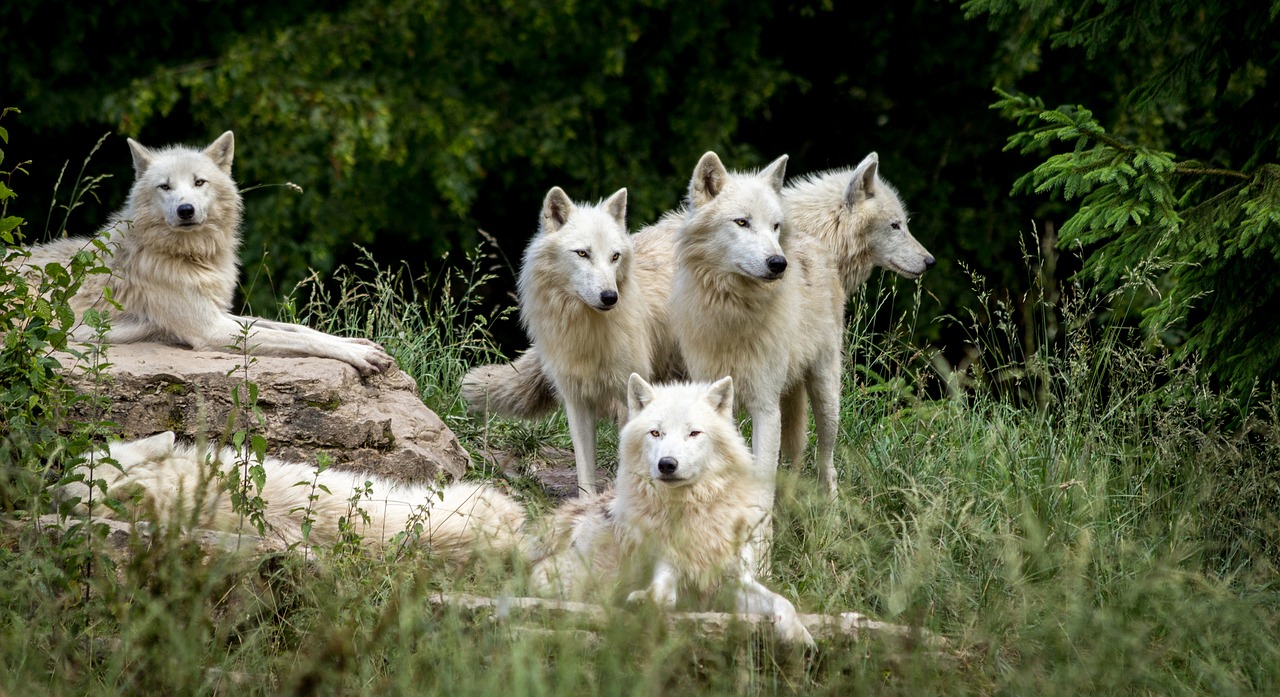 The wolf, commonly referred to as the grey wolf, is a canine species that is native to wilderness areas in Eurasia and North America. Wolves are efficient pack hunters, arguably one of the best on land as a pack. Wolves are the only canines to inhabit both Eurasia and North America. Modern findings suggest that wolves developed in Eurasia before migrating to what is now North America during the Rancholabrean era. A wolf pack typically consists of a nuclear family, with a mated pair travelling with their offspring, although in countries where populations are low it 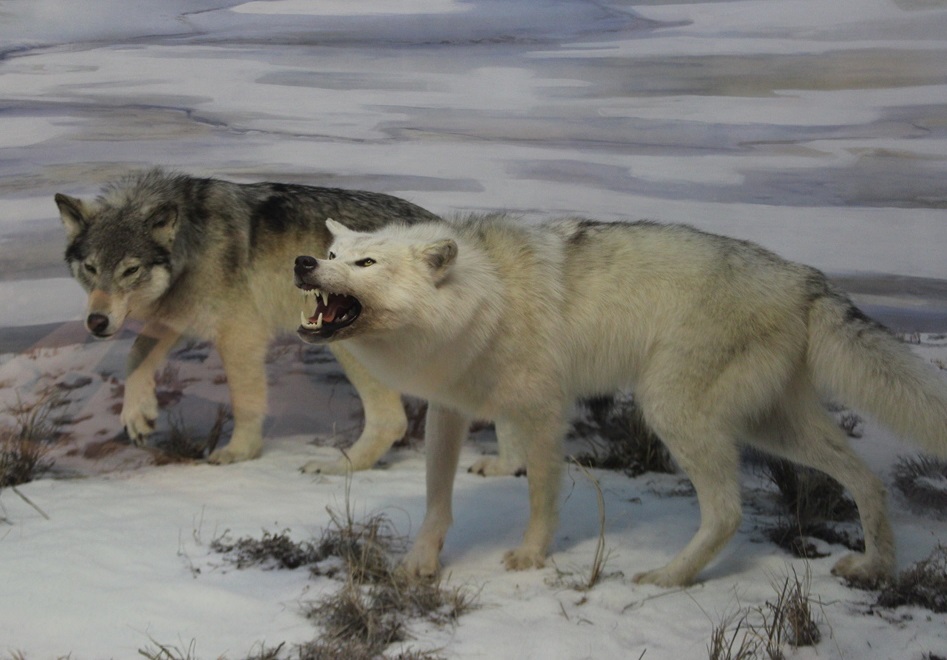 can be more common to see wolves that hunt alone.

Due to their proliferation across Eurasia, wolves are featured prominently in a number of mythologies in ancient Europe. The Ancient Greeks associated wolves with Apollo, the Ancient Romans with Mars, and in Norse mythology the giant wolf Fenrir features prominently, although the wolf itself is the child of two gods. Werewolves are common in folklore originating in Europe, possibly as an explanation for why certain individuals exhibit monstrous behaviour at night, although modern day sceptics point out that this can more likely be explained that individuals would be drunk at night.