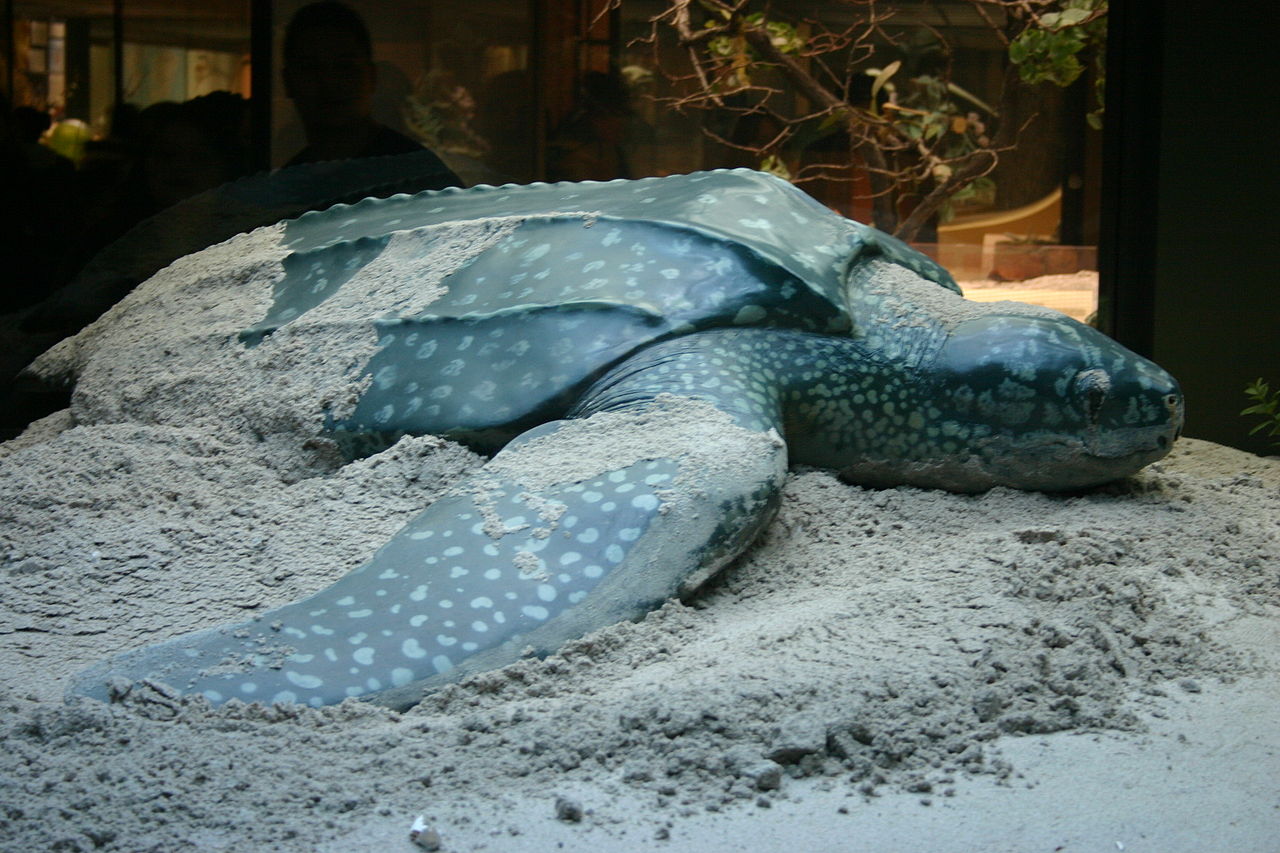 The leatherback sea turtle have existed in various forms since the first distinct sea turtles first evolved over 100 million years ago during the Cretaceous period. 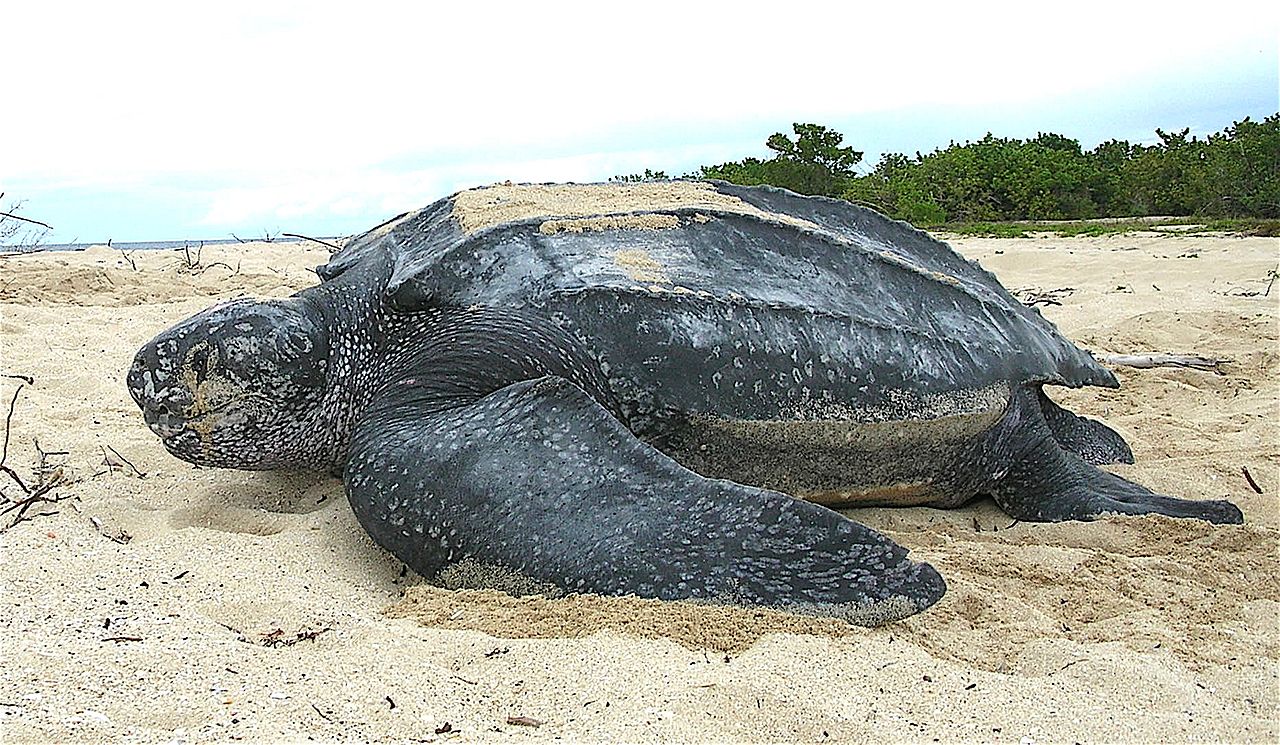 ir habitats. The turtles themselves have few natural predators once they are mature, however their young are particularly vulnerable. Sea turtle eggs are vulnerable to being trampled on by animals, including humans, as well as birds cracking and eating them. Once hatched, the baby turtles are vulnerable to land predators as they have little to no natural defences. Light pollution is a major threat to the sea turtle populations as the hatchlings have an attraction to artificial light as well as noise which can disorient them. Certain lines of populated coastal area have lost thousands of turtles due to the effects of artificial light.