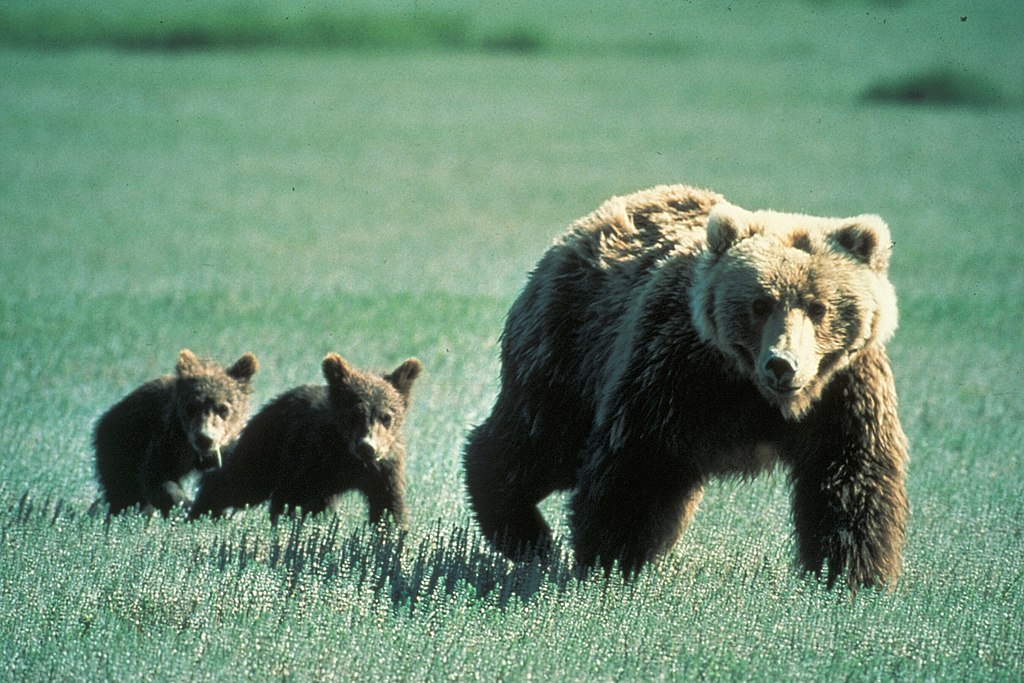 The grizzly bear, also known as the North American brown bear, is an apex predator that inhabits North America. There are a number of recognised subspecies, although it can be difficult to tell the subspecies apart without significant training. In North America, grizzly bears are listed as Least Concern on the IUCN list, meaning that there is no danger of them becoming extinct without drastic, unforeseeable change.

Bears feature prominently in American literature, particularly stories or real accounts during colonisation periods where settlers would find themselves in a bear’s territory and have to defend themselves from bei 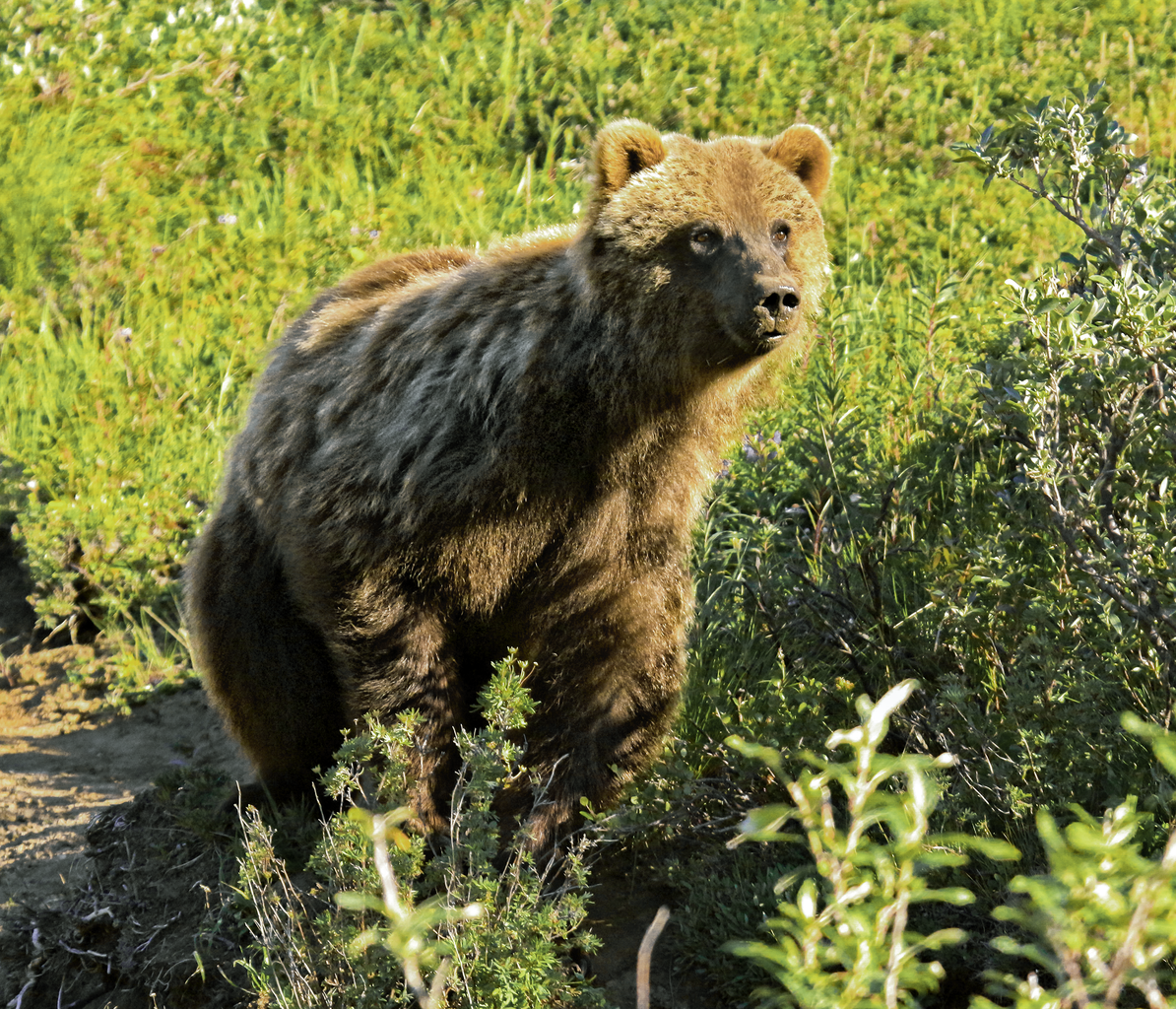 Bear attacks on humans in the wild are relatively rare, although hikers are at greatest risk of attack, particularly around mating season or when a female is with her cubs. When bears are unable to find food in the wild they have been known to enter into populated areas in search for food, although local authorities will typically attempt to eject the bear back into the wild rather than killing it. Most Grizzly Bear are particularly dangerous due to the force of their bite, which has been theorised to be strong enough to crush a bowling ball.