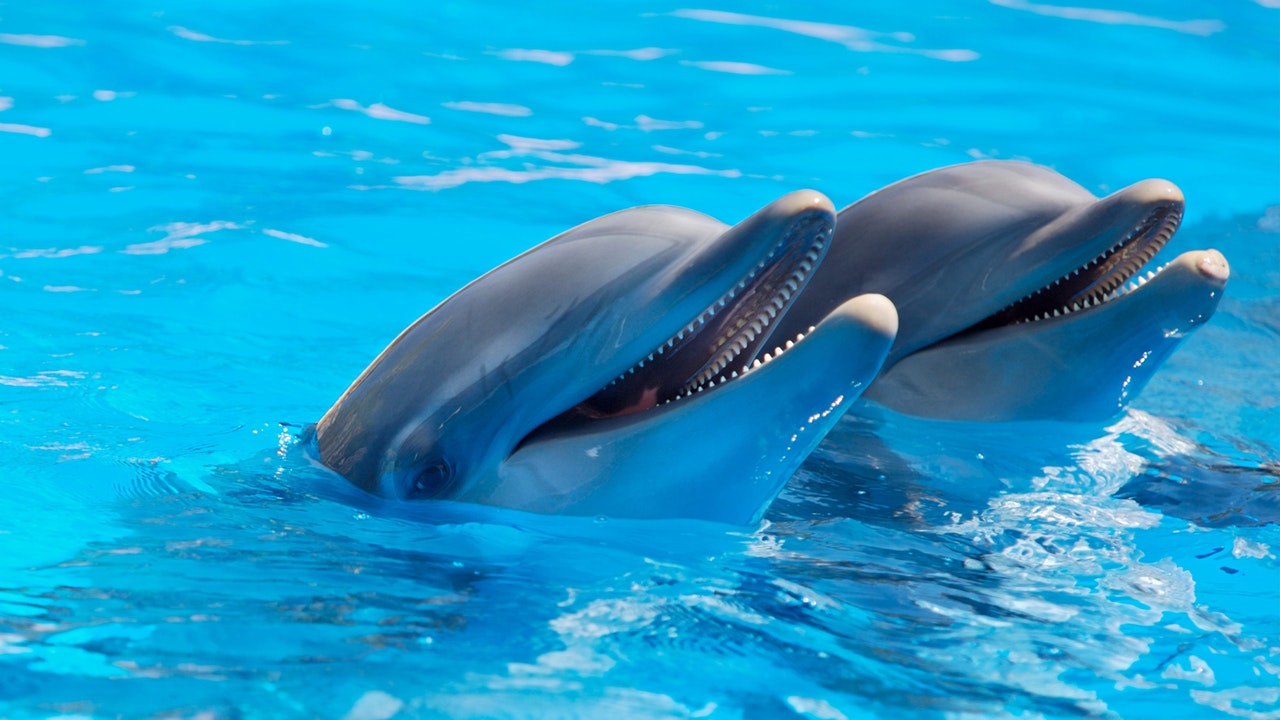 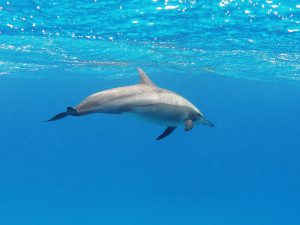 The dolphin comprises over 40 different species all referred to as dolphins. Variances between subspecies are great, with the size of dolphins ranging between 1.7 metres to 9.5 metres. Dolphins have streamlined bodies that are designed to work efficiently in water for catching fast moving prey. They also have incredibly well developed hearing, to the point that some dolphins have been able to survive even after being blinded.

Bottlenose dolphins are the most common subspecies of dolphin found in the ocean today. They are also one of the most recent evolutions of dolphin, having come into existence as a distinct subspecies during the Miocene period. The bottlenose dolphin prefers warm and temperate seas and have been found in every ocean apart from the seas around the Arctic and Antarctic Circle.

Interactions between humans and dolphins have been recorded numerous times throughout history. Bottlenose dolphins have even been known to help fishermen by driving fish into the nets of fishermen and picking off the fish that escape.

Not every interaction between bottlenose dolphins and humans has been positive, with some cultures choosing to hunt dolphins for food, or killing them accidentally as a bycatch in nets.