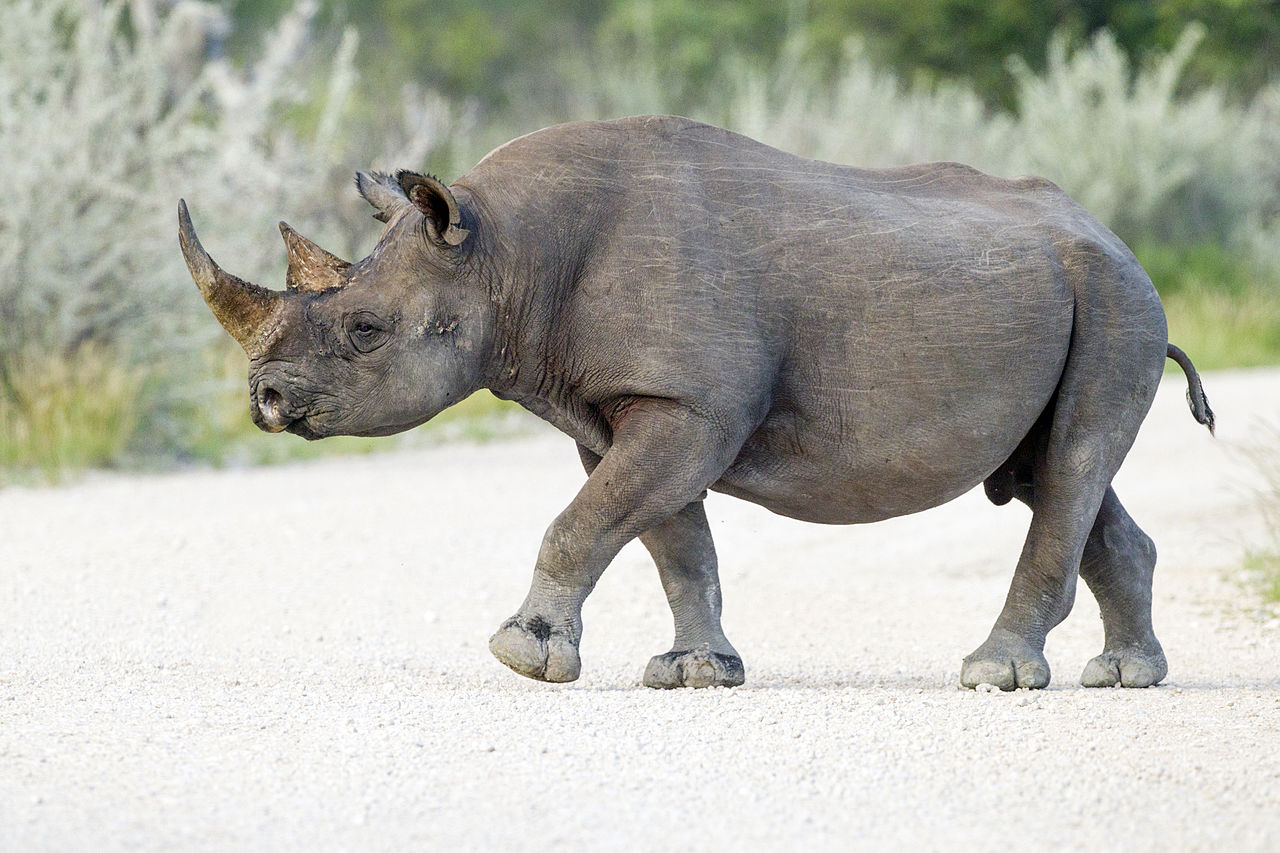 Conservation efforts often revolve around preventing poaching of the animal as 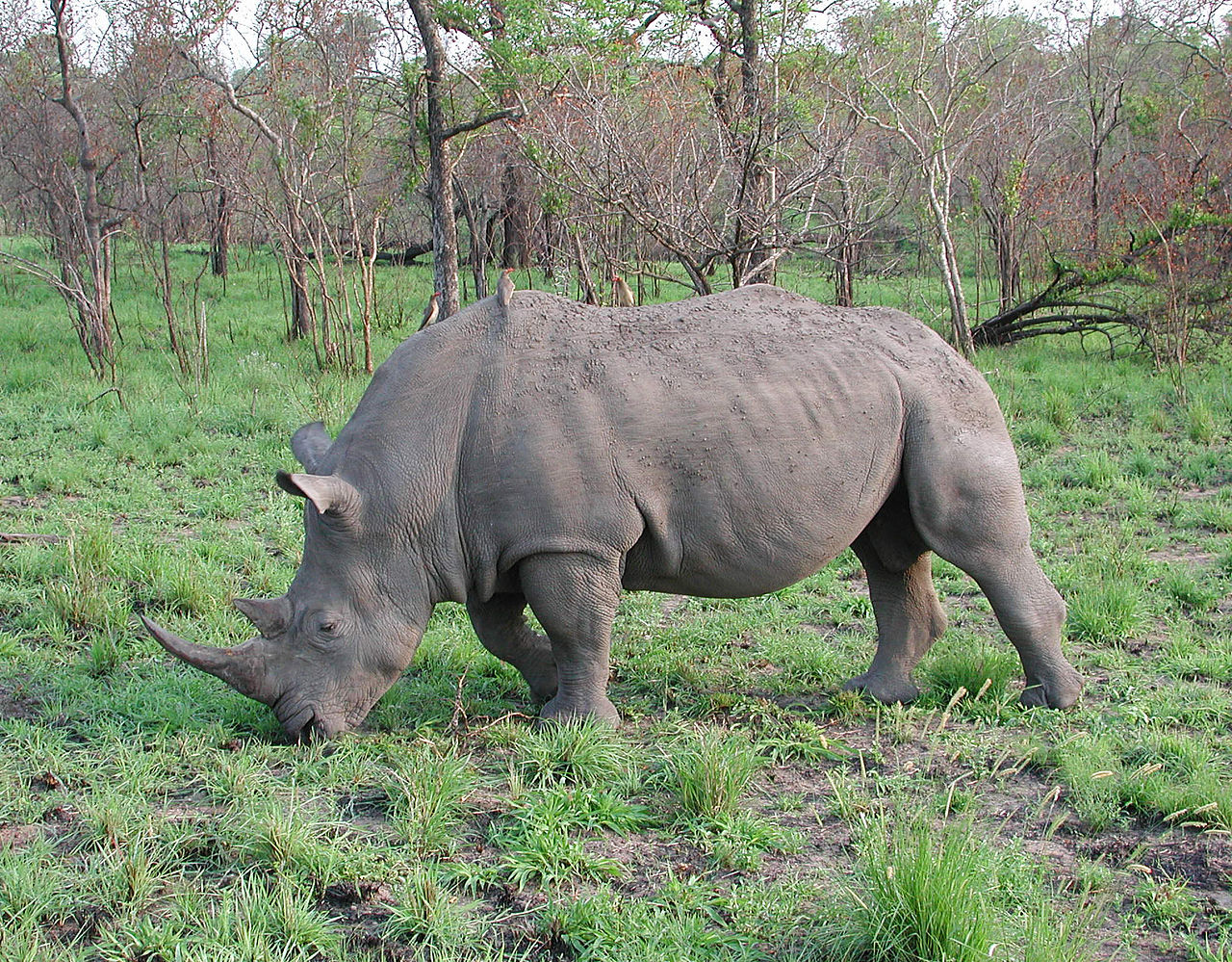 this has become a major problem in recent years. At the beginning of the 20th century it was estimated that there were hundreds of thousands of black rhinoceroses in Africa, this dropped down to an estimated 2,500 in the early 1990s.

The black rhinoceros is primarily poached for its horn which is often used in Eastern medicines. Rhinos have been a protected species since 1977 when all commercial trade in rhino horn was banned internationally. Despite this, a large black market has been in existence since then although efforts have been made to completely stop the trade. It is projected that the rhino population can recover.